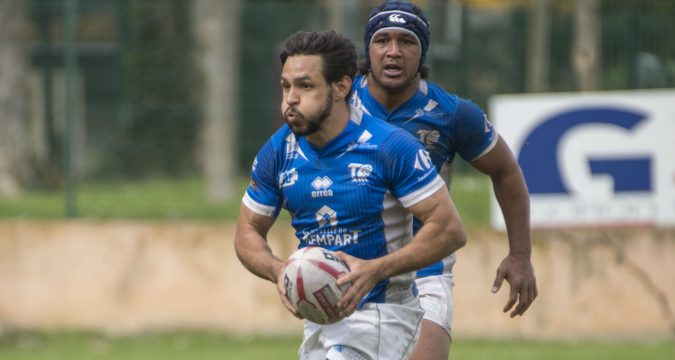 Kheirallah was the top point scorer in the Championship finishing with 20 tries and 127 goals as his side finished in the top four to earn a place in the Qualifiers.

Meanwhile, the Championship’s coach of the year was named as Danny Ward who led London Broncos to a top-four spot as well. Ward beat off competition from Halifax’s Richard Marshall and Sylvain Houles of Toulouse Olympique.

The young player of the year in the Championship was won by Matty Costello of Sheffield Eagles. He won the award ahead of nominees Harry Newman (Featherstone Rovers) and Brandon Moore (Halifax).

Connor Robinson headed up the winners from League 1 as he took the League 1 player of the year award. The scrum half led York City Knights to the title and promotion this season. He also broke the goals and points in a season all-time records for York this season. James Ford, who coached Robinson and York to the title took home the coach of the year while Ethan Ryan, of Bradford Bulls, was named the young player of the year.