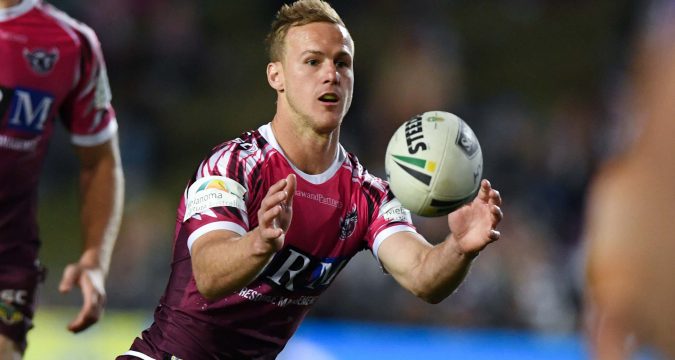 Mal Meninga has named Daly Cherry-Evans as the captain of the Prime Minister’s XIII who will travel to Papua New Guinea to face the Kumuls on October 6th.

Menninga was unable to name any Rabbitohs, Roosters or Storm players due to NRL commitments so the squad named featured plenty of new faces including twelve debutants.

There are also eight names in the squad who have played for the Australian Test side.