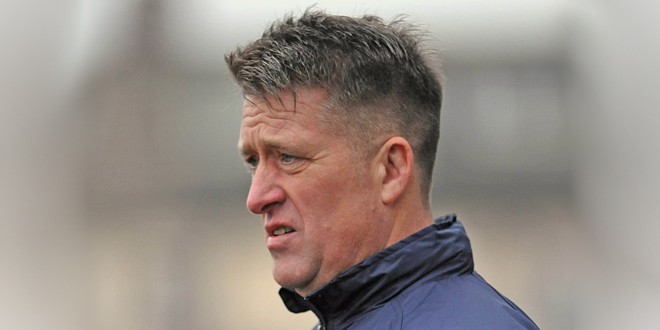 Sunday 3.00pm at the BIGFELLAS Stadium

Featherstone Rovers coach John Bastian insists his side must make improvements if they are to beat Swinton Lions in Sunday’s Kingstone Press Championship clash.

Rovers lost 22-16 against Doncaster last week, and Bastian is under no illusions about the threat Swinton will pose.

Bastian said: “It won’t be easy. We’ve got some fixing up to do going into this game and we need to be smarter and more intense.”

Swinton travel without suspended pair Ritchie Hawkyard and Mike Morrison, but have no new injury concerns ahead of Sunday’s match.

Lions coach Ian Watson said: “We were pleased to get the result last week, but we seem to be having blips where we slacken off and we can’t afford to be having them.

“Defence is a big focus for us this week, and hopefully we can put that work into place against one of the best attacking teams in the competition.

“Featherstone are a good team, they’ve a good coach in John Bastian, and we know they’ll be fired up to play regardless of the defeat they suffered last week.”