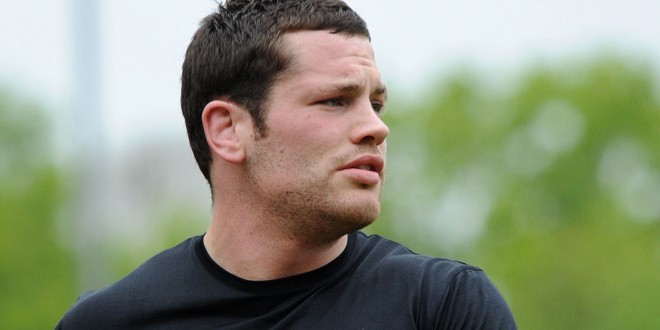 North Wales Crusaders have injury doubts over Gary Middlehurst (knee) and Rob Massam (ankle) and whilst both are rated as doubtful coach Clive Griffiths is keeping his fingers crossed.

“We go into this home game as firm underdogs, and when can we have said that over the last 12 months? I went to watch Featherstone Rovers last Sunday and was very impressed with their directness, structure and organisation.

“We’ll have to play to our very best to get a result. It’s in us, they’re not totally infallible, but they’re well versed in this division and they’re not up there at the top by chance. They’re a damn good side.”

Rovers sit fourth in the table with one win, against Halifax on Sunday, and a defeat at Dewsbury a week earlier to their name.

“Credit to our guys: we stuck in there and showed some real character, grit and determination,” he said.

“I’ve looked at Crusaders this week and we can see that they‚Äôre going to be a very competitive side.”

Rovers have released winger Tommy Saxton to Halifax on a month’s loan.