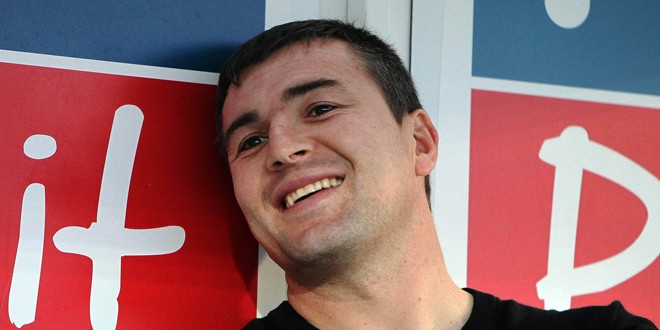 Ferres, a former England teammate of Chase’s, faces several months on the sidelines following the tackle, with the RFL’s disciplinary panel coming down hard on Chase on Wednesday evening.

And the Red Devils boss believes that it’s a severe punishment for a tackle that he believes was devoid of any intent or malice.

“I’m obviously disappointed, seven games is a lot,” he said. “We’re desperately disappointed that Brett Ferres got injured, and has had that from the tackle.

“There’s certainly no malice or intent to injure from Rangi in the tackle. I think it’s just a really unfortunate situation where he has got injured, but we don’t feel as though the tackle deserves the seven games. But you’ve got to take things on the chin sometimes, and we will.”