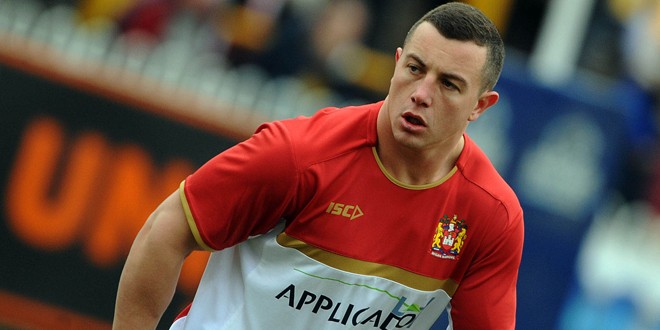 Former Wigan back-rower Chris Tuson should recover from a neck injury in time to make his debut for Hull FC against Bradford next Friday.

The 24-year-old has returned to full contact training following an operation on a damaged disc in December, but the Hull physios don’t want him to rush his return.

“I went for scans and x-rays a week ago and the results were really positive,” he said.

“My rehab has gone well and the doc’s cleared me to return to full contact. I’ve had no problems with it this week and I’m feeling good.

“Our physios wanted me to get a couple of weeks under my belt before playing so the Warrington game has come a bit too soon, but hopefully I can come through and put my hand up to play against Bradford.”

He added: “It’s been frustrating as I felt like I’d started pre-season really well and to pick up an injury in training was a blow.

“Our medical team have done a great job with me though and the end is in sight now. I’ve been working hard in the gym and I’m feeling fit and strong, so I just can’t wait to get out there and make my debut.

“The lads have started the season pretty well so hopefully I’ll be selected next week and can come into the team and make a contribution.”