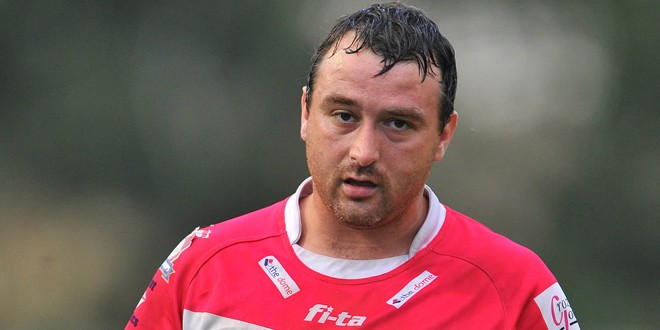 Doncaster player-coach Paul Cooke insists there is no complacency in his side, as he searches for a reason to diagnose their poor form.

After a very strong start to the season, which has seen the Dons level on points with second-placed Featherstone Rovers in the Championship table, they were lucky to get past Barrow a fortnight ago and lost to out-of-form Whitehaven at the weekend.

“We’ve had that chat about complacency and that doesn’t seem to be the issue,” Cooke told the Star.

“We’ve discussed it as a staff and I know the players have been talking about it. I don’t think it is the reason behind the poor month for us because it’s been so openly discussed.

“We have always laid down that no matter how good we’ve started the season, you cannot take anything for granted. There’s still a long way to go and plenty of work ahead if we’re going to finish in the top eight, which is our basic goal.”

This Sunday, Doncaster take on table-toppers Leigh Centurions, who have won all ten of their games this season.

Cooke added: “The positive from the last two games with Barrow and Whitehaven is that we’ve picked up four points out of six when we deserved nothing.

“We all know we’ve got to be better and that’s certainly the case when we go to Leigh.

“The lads will know that and I’m expecting a big improvement because we’ll need one.”