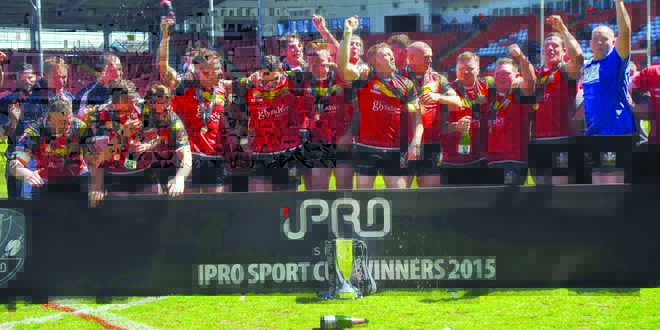 Keighley Cougars will begin their defence of the League 1 Cup with a difficult tie against Doncaster.

The Cougars, now being coached by Craig Lingard, beat York City Knights in the final last year to win the competition at Bloomfield Road.

However, they face a difficult first round tie against Gary Thornton’s heavily-tipped Doncaster side.

Whitehaven and Workington will clash in a battle of last year’s two relegated sides from the Championship, while Mike Grady’s first game as North Wales Crusaders head coach will see him take his new side to York.