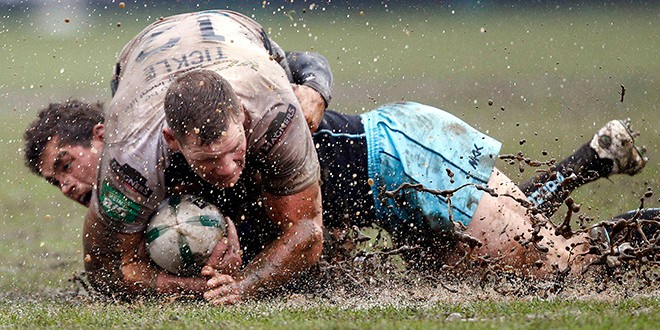 New Widnes Vikings signing Danny Tickle is hoping he can debut for his new club in the festive derby against old rivals Warrington Wolves.

The two sides go head to head at Widnes’ Select Security Stadium on Sunday, December 29, and Tickle wants the chance to put all his hard work in pre-season to good use.

“I’m sure we’ll be fielding a strong team and it would be great to be out there, making my debut for the club.

“I just have to make sure I train at my best and get myself ready to play, both physically and mentally.

“It will be a big hit out for us against Warrington. I have been involved in a lot of derby games over the years with Wigan and Hull FC, and even in pre-season these games still big events. It’ll be no different when we face Warrington.”

Tickle has been handed the number 12 shirt for the new season.