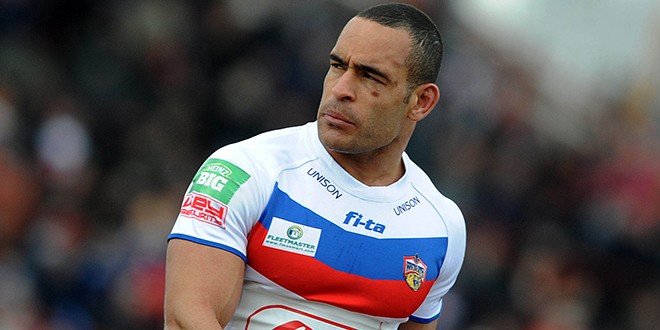 Leeds coach Brian McDermott has named his starting 13 for the festive fixture and the 28-year-old will line up alongside Ian Kirke and Ryan Bailey on the front row.

McDermott’s most notable selection is fullback Zak Hardaker, who starts the game at scrum-half alongside 19-year-old Liam Sutcliffe at stand-off.

Academy youngsters Thomas Minns and Ash Handley will feature in the Rhinos’ threequarter line. Tickets for the match, which kicks off at 11.30am at Headingley, are £17 for adults and £5 for under-16s.