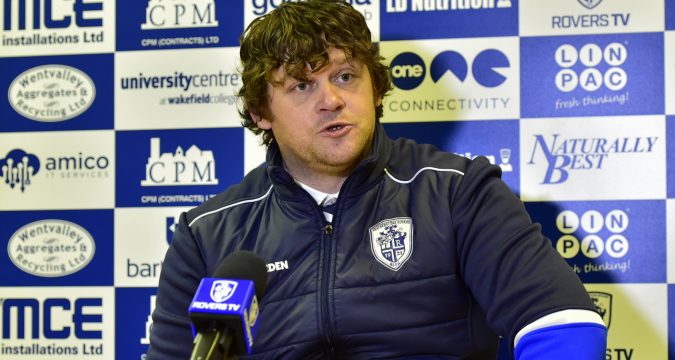 Leigh Centurions coach John Duffy is reported to have strengthened his squad by completing the signing of Manly fullback Brendan Elliot.

Elliot, 27, has made 66 NRL appearances since making his debut for Sydney Roosters against Cronulla Sharks in July 2014.

He spent three seasons at the Roosters, two at Newcastle Knights, one at the Gold Coast Titans and he has spent the last two seasons with Manly Sea Eagles.

In that time he has scored 21 tries, making his last appearance for Manly on 16 August in a 26-24 away defeat to Newcastle Knights, when he suffered an ACL injury that ended his season.

He had been standing in for the injured Manly star Tom Trbojevic.

Now it can be confirmed that Elliot, nicknamed ‘Brendan The Brave’ due to his style of play, has put pen to paper on a deal with the Leythers.

The Centurions were previously linked with Elliot in 2018, but the Titans stepped in to prevent him leaving that club.

Elliot’s rehabilitation from his injury is thought to be ahead of schedule, giving the Centurions the confidence to complete the move.

The Centurions are thought to have three quota spots still available on their roster.