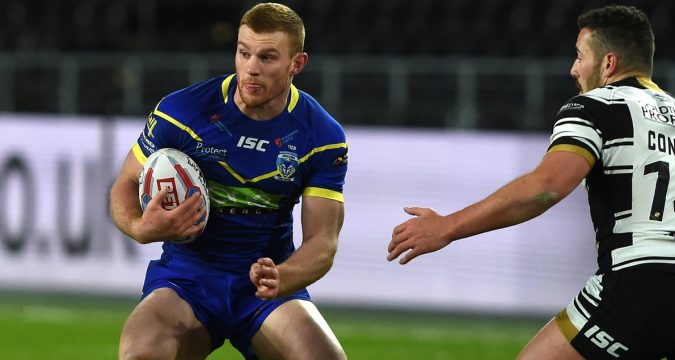 Warrington Wolves have confirmed Jack Hughes as their captain for the upcoming Betfred Super League season.

Hughes left hometown club, Wigan, for Warrington in 2016 and has been a prominent part of the squad ever since.

Last year, he was given the role of co-captain alongside England international Chris Hill but will now receive the captain’s armband following a standout season where Hughes was consistently named in Steve Price’s squad.

Hill will step down from captain after five seasons but will support Jack in his captaincy going forward.

Hughes said: “It’s a massive honour and something I’m really proud of.”

“I understand the weight and responsibility that comes with the role and it’s something I’ll take extremely seriously.”

“I’ll uphold the highest of standards at all times – any leadership role would require that – but I’m extremely proud.”