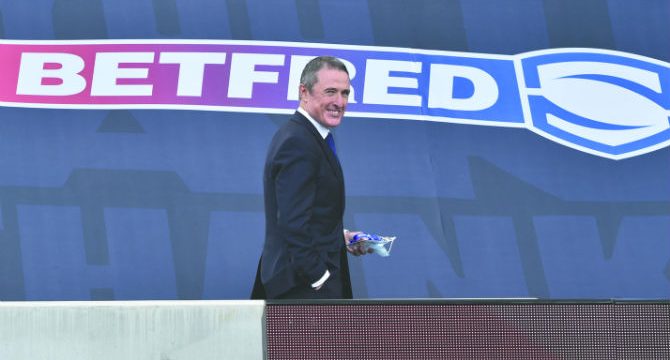 Last week Super League confirmed that its Executive Chairman Robert Elstone would leave his post on Friday, bringing to an end almost three years of Super League attempting to go in its own direction away from the Rugby Football League to carve out its own identity and its own financial future.

Unfortunately the decision to break away from the RFL, which was widely supported by all the Super League clubs at the time, other than Leeds Rhinos, has been shown to be disastrous, costing the clubs collectively a great deal of money, with absolutely no financial return, and in fact creating a financial liability.

In one sense I feel sorry for Elstone, as he was taking a position that couldn’t possibly work, given the governance structure that impacted upon every decision he tried to make.

He was reportedly offered a salary of more than £400,000 per annum, which is probably far more than anyone else in Rugby League earns in this country, whether we are thinking about administrators, players, coaches or anyone else.

The game clearly couldn’t afford to pay a salary of that amount, particularly when the recipient of that salary had virtually no autonomy, having to run even his most minor decisions through the Super League Board of Directors, who were made up of one representative from each Super League club.

It seems extraordinary to pay that amount of money and then not trust the recipient of it to make his own decisions.

Elstone appeared to respond to those pressures by delegating out much of his agenda to various consultants, whether to secure private equity funding or to negotiate a new TV deal with Sky Sports or any other broadcaster who might take an interest in what he had to offer, while the decisions he did get past his fellow directors tended to come straight from the NRL playbook. It almost looked as though Super League was a cut-price version of the competition down under.

What I fail to understand about the last three years is why the clubs actually allowed Elstone to become the Executive Chairman of their organisation.

He began as a chief executive who was answerable to the Board of Directors.

But when Brian Barwick stood down as Super League Chairman, Elstone stepped into his shoes to become the Chairman and chief executive, giving him a vote on the Super League board.

The remarkable thing is that in having a vote on the board he had exactly the same voting rights as the RFL, which also has one vote along with the vote for each of the Super League clubs.

So what happens to Super League now?

Who is leading the negotiation with Sky about a new broadcasting contract?

Who will take all the decisions that still need to be made and who will they answer to?

I understand that Ken Davy of Huddersfield Giants chaired the Super League board meeting last week and that he was the person who signed off Elstone’s departure with a significant compensation package, although I’m told it wasn’t as high as some people might have feared, or at least it was significantly less than a full year’s salary.

I understand there will be a Super League board meeting this week at which Sky will reveal its final offer, almost certainly through the Super League consultants Karl Bistany and Jonathan Price.

I’m told that Sky are quite relieved to see Elstone depart Super League as, under his tenure, relations have sometimes been strained.

From Sky’s point of view, the negotiations have been taken over by Jonathan Licht, the Deputy MD of Sky Sports, and I’m told he is quite supportive of Rugby League.

The offer to be tabled this week will probably be for a two-year broadcasting deal, rather than the three-year offer that had been made previously. But it will involve a significant shortfall compared to the current contract.

The future of the RFL and the Super League clubs is likely to end up in the form of a joint venture company between the two.

I only hope that this time they can create a structure that doesn’t create conflicts of interest, where different individuals are pulling in different directions. 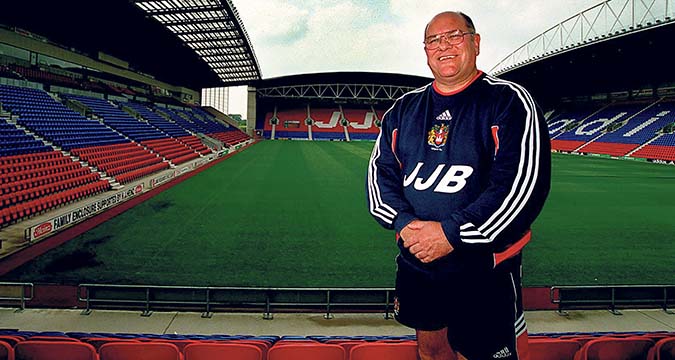 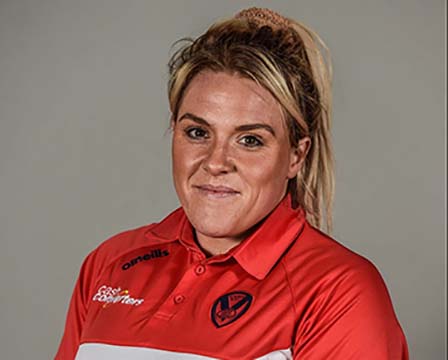 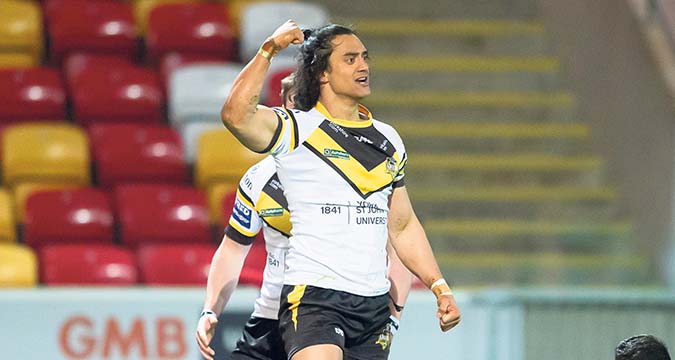 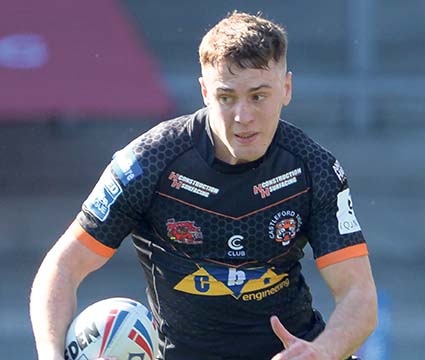 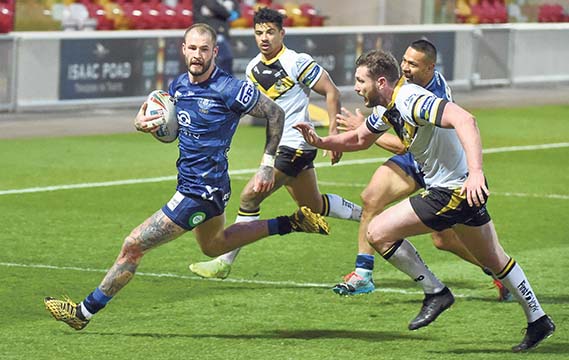 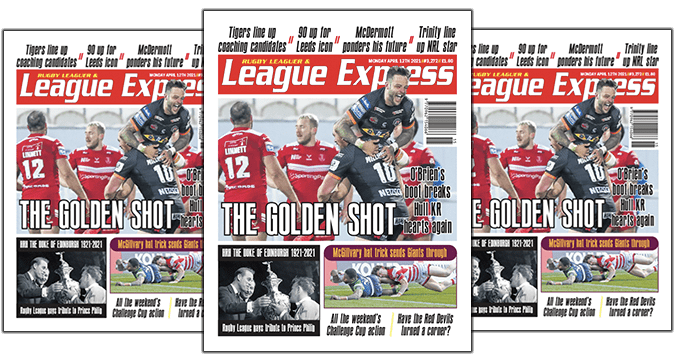