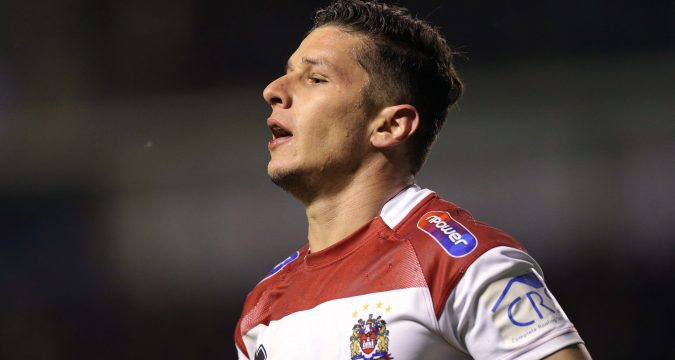 Morgan Escaré will join Salford next season after signing a three-year deal.

The Red Devils announced his heavily-reported capture through a video call, where Escaré, 28, could be seen wearing Salford’s home jersey.

The French international began his Super League career with a four-year stint at Catalans, where he went on to cross for 65 tries in 91 appearances, before going on to spend four successful years with Wigan, which included a Grand Final triumph in 2018.

After the rumour was confirmed by the club, Morgan took to Twitter to elaborate on his excitement: “I am very much looking forward to pulling on the @SalfordDevils shirt for 3 years from 2021 & I look forward to seeing everyone down at the AJ Bell Stadium.

“I have come here to win trophies and I won’t stop until that happens!”