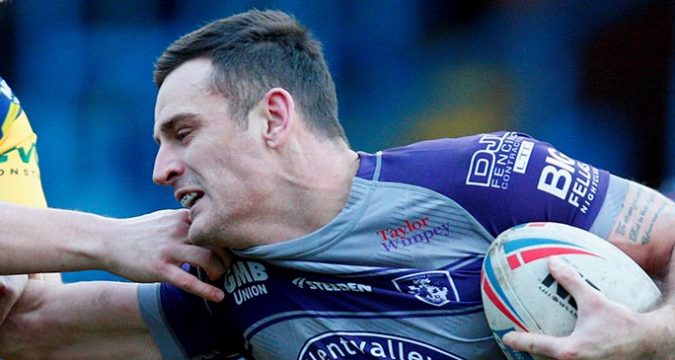 Featherstone Rovers have opted out of the RFL’s Autumn competition.

Rovers confirmed the news on Friday, which is the final day for clubs to make a decision.

It means just four clubs have entered so far, with five still to declare.

Rovers’ CEO Davide Longo said: “We respect the RFL’s efforts to provide a competition for those outside of the top-flight in an attempt to generate some income and offer a level of entertainment to the supporters. However, this competition is not an option for our club.

“We clearly expressed our strong desire to resume the 2020 Championship season, with promotion in place, and believe this option was just as viable and would have enabled us to compete in a meaningful competition.

“Unfortunately continuing the Championship season was deemed impossible by the RFL and the Autumn competition was proposed instead, much to our confusion.”