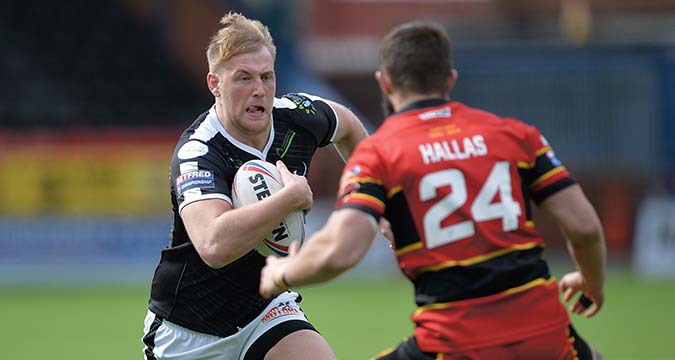 Clubs must tell the RFL today whether they plan on entering their Autumn competition.

The governing body designed the competition following the cancellation of the Championship and League 1 seasons.

So far, only four clubs have publicly confirmed their intention to play. Bradford, Dewsbury, Leigh and Barrow are all set to participate though a small entry could result in the competition not taking place at all.

Initially, the RFL designed a 16-team competition though it was hoped a minimum of eight would participate. A total prize pot of £250,000 is also up for grabs.

Four clubs; Batley, London Broncos, London Skolars and York, have yet to declare their intention while Featherstone confirmed they would not be entering.

But by the end of the day all clubs must have informed the governing body of their decision and should they wish to enter, they will have to provide documentation proving they can meet testing and biosecurity rules.

A decision on the future of the competition should be known over the weekend.