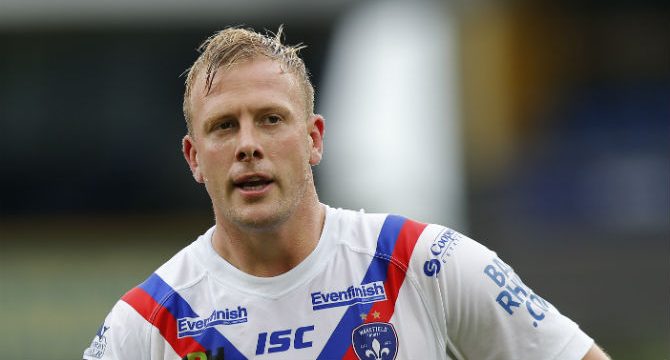 Featherstone Rovers have added Super League experience to their squad in the shape of prop Craig Kopczak.

TotalRL understands the Wales international has agreed to join the Championship club ahead of the 2021 season after his contract with Wakefield expired.

The 33-year-old has spent the entirety of his 14-year career in Super League, playing for Bradford, Huddersfield, Salford and Wakefield.

He could yet remain in the top flight if Featherstone’s application to Super League is accepted next week.

He will become Rovers’ ninth off-season signing, joining the likes of Samoa international Fa’amanu Brown and Kris Welham at the club next year.

The durable forward has been a consistent performer throughout his career, amassing over 20 games a season since the 2013 season, when he won the League Leaders’ Shield with Huddersfield.

Featherstone are one of several clubs to have attracted players from Super League during the off-season.