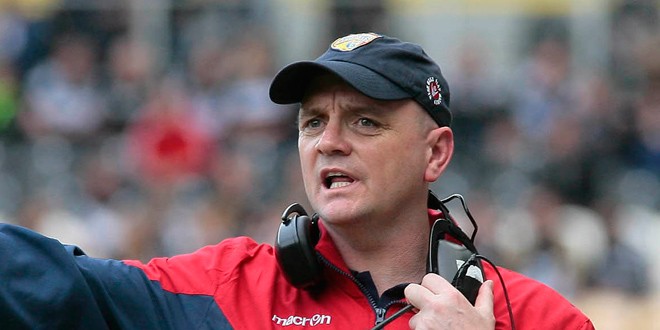 Wakefield Trinity Wildcats head coach Richard Agar has boldly claimed that his side are feeling no pressure ahead of their huge clash against Bradford Bulls this weekend, insisting that a defeat is not terminal for them – unlike their opponents.

Agar refuted claims that is a ‘Survival Sunday’ – drawing parallels with football’s relegation deciders in the past – and referred directly to claims from the Bradford camp that they are viewing the game as “do or die” heading into the match.

“I don’t see it as a survival Sunday like people have discussed. If we win the game though, it puts us in a very healthy spot. There’s a little bit of talk coming out of Bradford that it’s “do or die”, “must win” and the season is over if they don’t win,” Agar said.

“We don’t feel like we’re in that position. If we don’t get the win it certainly isn’t terminal; there’s enough in it for us to keep that distance between the teams at the bottom. Everyone is talking about us and Bradford, but there are a couple of teams just above us that aren’t winning too many games. It’s too early to start comparing it with any million pound game that happened in the past.

“They’re talking it up and saying it’s the strongest squad they’ve had fit all season, but that’s not something that particularly bothers me.

“We certainly don’t feel any pressure going into the game. We know that a defeat is not the end of it for us, there will still be a clear buffer between the teams – as well as there being plenty of winnable fixtures before the end of the season.”