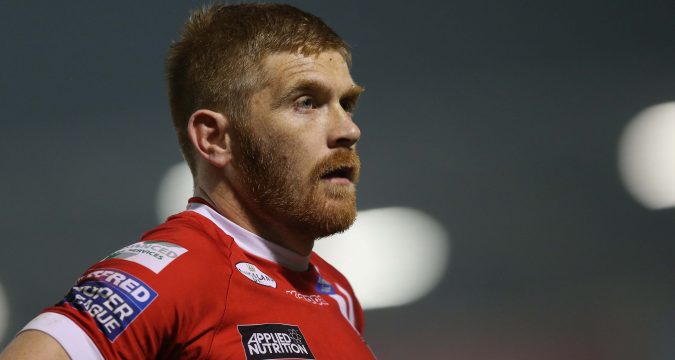 Featherstone Rovers are understood to be targeting vastly experienced centre Kris Welham for the 2021 season.

The Salford threequarter has made almost 250 Super League appearances during his time with the Red Devils and Hull KR.

He was a key member of the Salford side that reached last year’s Grand Final.

But he has also spoken publicly about training in the family pest-control business, which is run by his father-in-law, former Hull KR coach Gary Wilkinson.

Welham told League Express last month that he has now qualified in that field, which has opened the door to a part-time switch next year.

He has worked with Rovers coach James Webster before at Hull KR, as well as playing alongside Craig Hall.

His signing would be a significant coup for Featherstone, given his consistent performances in the top flight.