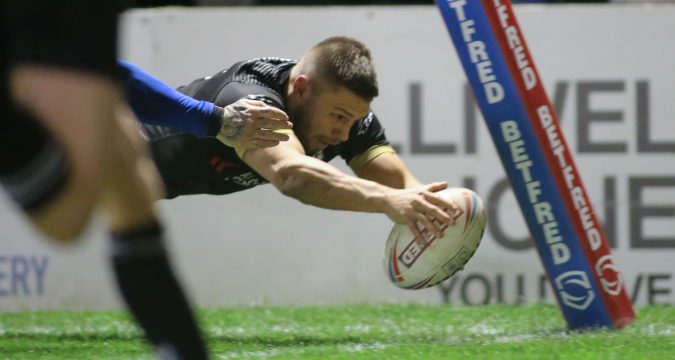 Super League’s fixture list will be revealed this week after further delays.

They were due to be released on July 6th, then the 8th, but have now been pushed back to the middle of this week.

A number of complications have forced tweaks to be made. However, they are expected to finally be signed off at a Super League meeting on Tuesday.

Changes have been forced for several reasons, including Catalans’ ability to play games at home.

Issues around pay cuts and the matter of promotion and relegation have also caused delays.

All that is currently known is that the competition will return on August 2nd with a triple-header.

Match rounds are thought to predominantly consist of triple and double headers played on Saturdays and Sundays.