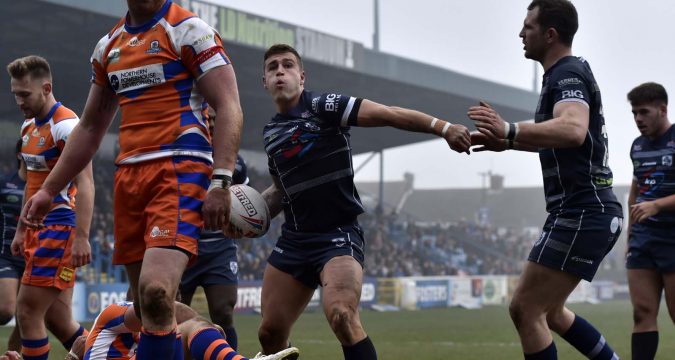 King, who suffered a cruel ACL injury in February that ended his season early, had earned a move back to the NRL with Cronulla, off the back of his performances with the Championship side.

A popular player at Fev, he scored eighteen tries in twenty-eight games as they made it to the Championship play-off final, losing to Toronto Wolfpack.

“I have lived and breathed the game for twenty-five years,” he said.

“I feel truly blessed to have had ten years as a professional athlete but the time has come for me to announce my retirement from the NRL.

“I am truly grateful to have been able to live out my childhood dream. I have met so many great people along the way who will remain lifelong friends.”