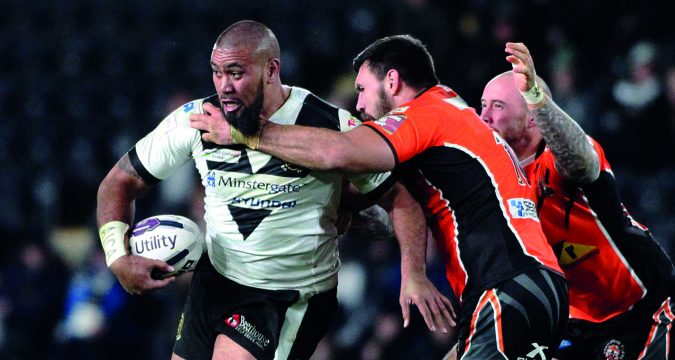 Reports in Australia claim the Samoan international informed his Parramatta teammates of his decision yesterday.

Nicknamed ‘The Tank’ the 34-year-old spent one season with the Black and Whites, making 26 appearances including an appearance at Wembley as Lee Radford’s side won the Challenge Cup.

He returned to the NRL last season but managed just eight appearances for the Eels, going on to play three times for Samoa in the World Cup.

But it appears he will now hang his boots up, 15 years after making his professional debut at Penrith.

For the latest news on Hull FC, make sure you get Monday’s edition of League Express.