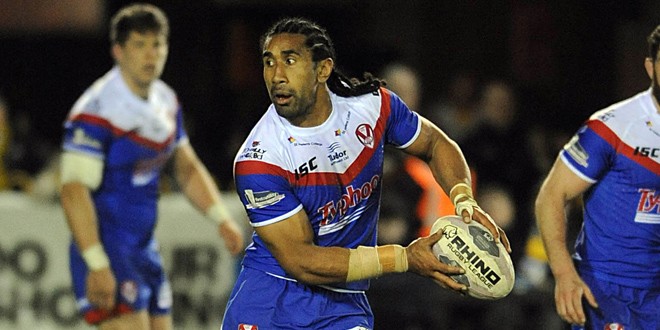 TotalRL understands the 31-year-old’s representatives have been making a number of clubs aware of his availability as his deal with the Raiders nears its expiration.

A move to Super League would be his second stint in the competition, having spent five years with St Helens before returning to the NRL in 2015.

Soliola joined the Saints in 2010 and wrapped up his time with the club by captaining them to Grand Final glory in 2014, scoring one of the clubs two tries in a 14-6 win over Wigan.

Soliola spent five years in Super League with St Helens before joining the Raiders, where he has spent the last four seasons.

It’s believed the former New Zealand and Samoa international would be open to an extended stay in the NRL too.

He has played 12 times for the Raiders this season.