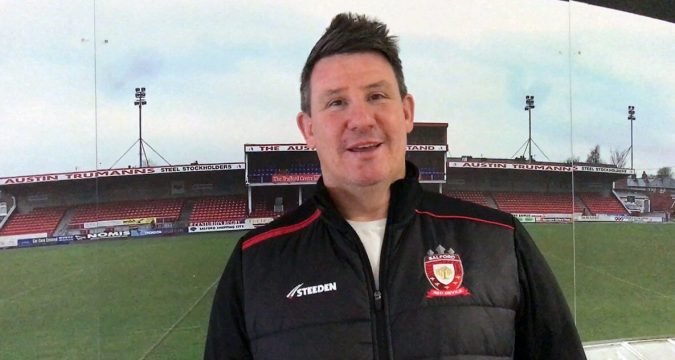 Highton, who played for the Red Devils between 1998 and 2009, has taken over from Garreth Carvell. who left the club last year.

A former Wales international, the 41-year-old has spent the last number of years working for charities and working as a pundit for the BBC.

“I’ll be working closely with the players on their off-field stuff making sure they have that side of the game sorted,” he said.

“I think the perception of a professional sportsman is that they’ve got it all boxed off. They’re playing a sport, their favourite thing to do and they’re getting paid for it and everything is rosy, but it couldn’t be further from the truth sometimes.

“I understand the business we’re in is 24/7 and that’s the deal with this role. If I’d have been playing and had that player welfare manager I’d have been on to them all the time as well.”