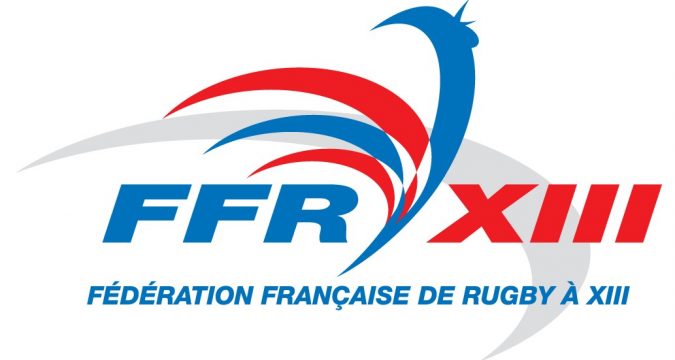 French Rugby League president Marc Palanques has announced that the governing body is aiming to restart the domestic Championship in September, following last week’s announcement that the current 2019-2020 season has been abandoned.
Palanques told the regional television channel ViaOccitanie that he wanted Elite 1 players to be match fit before the European Championship in late October and early November. He was therefore planning for pre-season training to take place in August and the start of the domestic competition in September.
The season just terminated began in mid-November.
As anticipated, the 2019-2020 season was brought to an end soon after the President of the French Republic, Emmanuel Macron, announced last Monday that the lockdown would be extended until May 11. It was also made clear that for any events involving large groups of people, the confinement period would extend well beyond that date.
Palanques stated that health considerations were uppermost in the Federation’s decision-making.
“The protection of players and the public must come first. We must not place our health services under further strain,” he said.
The Federation, which had suspended all competitions on March 13, had the option of moving straight to the play-off phase of the season, which was a move favoured by some clubs. But Palanques pointed out that this final phase of the competition would probably have to take place behind closed doors, “which would have no financial benefit and would aggravate an already very difficult economic situation for our clubs.”
The option of awarding the Elite 1 Championship title to the league leader, which was Limoux when the competition was suspended, was not taken up.
For the first time since 1981, when the Championship Final was abandoned because of fighting on the pitch, there will therefore be no champion club. Palanques said he believed the title of champion “must be earned” and considered it was “not fair” to award the title at this stage, pointing out that, over the three years of his office, the league leader had never won the Championship Final.
No club has contested the Federation’s decision, with club chairmen variously commenting that it was ‘logical’ or ‘wise’. But with no income through the gates and with sponsors also finding themselves in a tough economic position, there is no doubt that all clubs will be hit hard. Together with the CNOSF, the body which oversees all sport in France and which works closely with government, the Federation is looking at means of providing clubs with financial assistance.