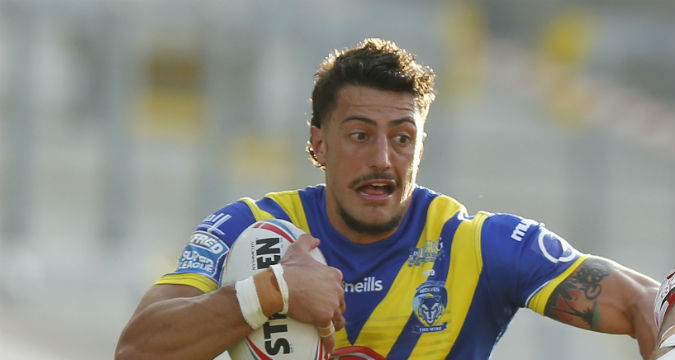 The centre has departed the club by mutual consent after just one season at the Halliwell Jones Stadium.

Cook Islands international Gelling joined the Wolves from Widnes on a two-year deal, but his season was overshadowed by an incident that saw him stood down in February after he was arrested on suspicion of wounding with intent.

The 30-year-old was subsequently charged with inflicting grievous bodily harm on his girlfriend Toni Mackey. He pleaded not guilty and is due to stand trial on May 12, 2021 at Liverpool Crown Court.

Gelling was set to compete for a place in the Wolves squad next season with Greg Inglis, the legendary Australian international who is heading to Super League after deciding to come out of retirement, and Toby King, who was named in the Super League Dream Team this season.

Gelling is not expected to remain in the Northern Hemisphere, with a return to Australia or New Zealand more likely.

His departure opens up a quota spot for the club, should they wish to do some additional recruitment. Inglis will take the vacancy left by Ben Murdoch-Masila, but Gelling’s departure still leaves them with a spot to utilise.