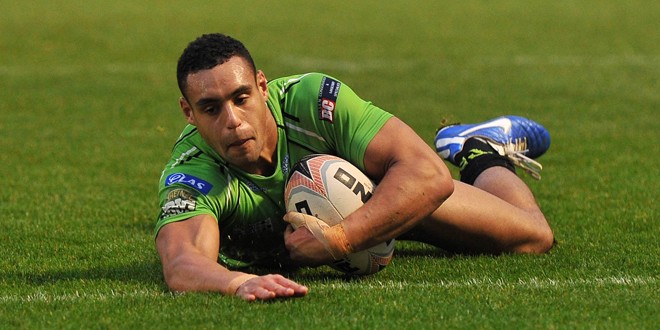 Huddersfield Giants coach Paul Anderson has praised the way his new signings have slotted into his squad.

The former Bradford prop has had only one chance to see his team in action in preseason thanks to the postponement of their friendly with Wakefield, and is thus undecided on his squad for the Super League opener with Wigan Warriors on Friday night.

“The way we played against Hull KR gave us [coaches] a fair bit to think about. But everyone was encouraged with the way our new players fitted in. They all had something to offer.

“For a start, it’s always positive to get your debut out of the way, and they’ve no longer got that to worry about. They all showed some very encouraging signs.

“But, like everyone else on the playing and coaching staff, there’s still room for improvement. Having said that, for a starting performance, it was good to see.

“It’s now a case for them, and the rest of the players, to keep on building on their performances – starting at Wigan on Friday.”