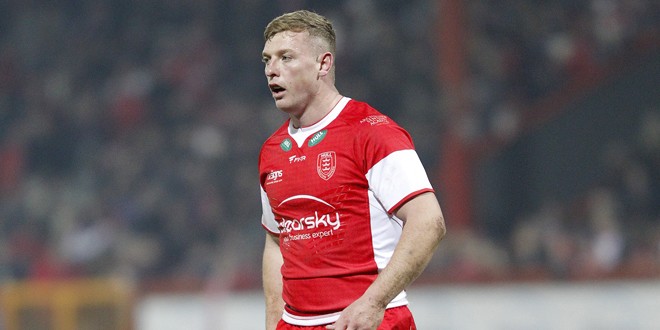 Hull KR man Graeme Horne admits he is not even considering the prospect of losing tonight’s televised derby against Hull FC, insisting the players are desperate to give the fans something to brag about.

The Robins have lost the last two derby fixtures against their bitter rivals – including that controversial loss at the Magic Weekend last year, when Chris Green’s late try shocked the Hull KR faithful.

And Horne, who will likely line up against his brother Richard this evening, admits he cannot face the prospect of losing a third derby on the bounce, claiming it is not worth contemplating.

“If we lose, I don’t want to talk to anyone. It’s as simple as that,” Horne told the Yorkshire Post.

“You don’t want to go outside, use your phone or turn the TV on for fear of seeing the result. I don’t take defeat well. But when you win one, you’re out and about everywhere.

“It’s brilliant winning a derby and I’m sure it’s the same for the fans and the diehards who live and breathe these games.”