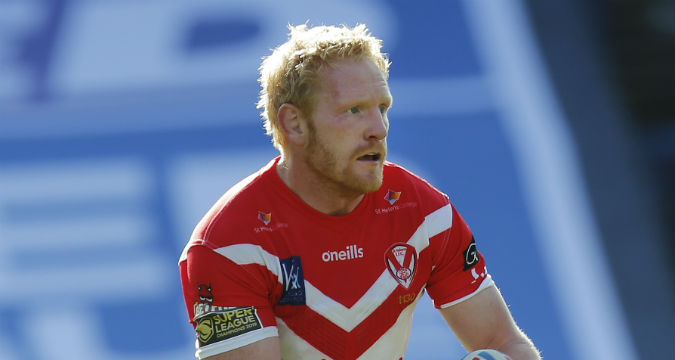 James Graham insists he has not given any thought to the prospect of this Friday being the final game of his Rugby League career.

Graham will call time on a glittering career at the end of this season, after confirming last month that he would not be seeking a contract with St Helens or any other club in 2021. That means that defeat on Friday against Catalans would be the final time Graham would take to the rugby field as a professional.

But he has insisted to League Express that he’s not worried about that prospect.

He said: “I’ve not gone there mentally, not at all.

“I’m just focussing on the job in hand, because if you start to think too far ahead and get carried away, then you lose all that focus on the immediate future. I’m concentrating on what I always have done; getting the little things right, and giving the best account of myself that I can.”

Graham says that he has no interest in considering his own future, stressing that St Helens’ chances of retaining the Super League title rank far higher than his own farewell from the sport.

“It just feels pretty normal at the moment, to be fair. I’m not making it about me because it’s about St Helens and getting an opportunity to win that game this weekend. I won’t be treating it as my last game, I won’t be thinking about that at all. It’s just another game.”