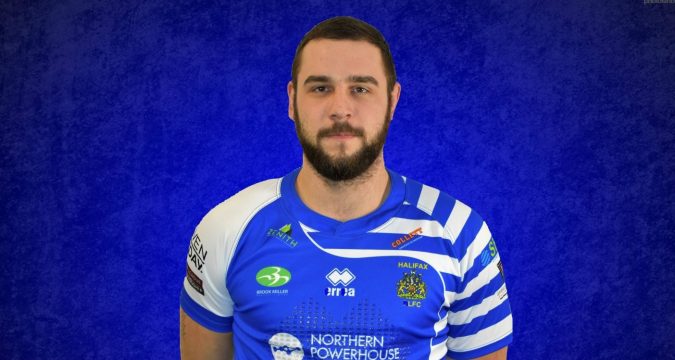 Fairbank, cousin of current Halifax player, Jacob, has impressed in all three of the club’s pre-season games.

He is expected to feature in the club’s reserve grade during the season, but has set his sights on a first-team place.

His arrival at Halifax makes him the latest Fairbank to play the professional game. His dad, former Great Britain and Bradford great Karl, also enjoyed a career at the top of the sport.

“It’s great news and something that I’ve always wanted,” he said.

“Halifax is my hometown club so I’m excited to be joining. Jacob has been here a few years now and my dad played at Bradford so I want to follow in their footsteps. It’s something I’ve always wanted to do, turn professional.

“It would be nice to get on the first game of the season but it’s down to the coaching staff. I’ll just keep working hard and keep pushing. I’d like to push for some first-team game time this year, that’s really my main goal for the season.”