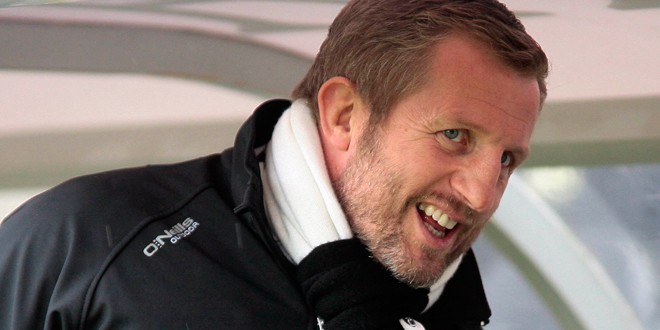 Widnes Vikings coach Denis Betts says that ahead of Thursday’s table-topping clash against former side Wigan Warriors, it’s difficult to find any flaws in their game.

The Vikings head to the DW Stadium looking to preserve top spot in Super League against a Wigan side who have won each and every one of their first five league games in 2016.

And Betts told the Runcorn and Widnes World that there are so few chinks in their armour, it will be a game that requires his in-form side to step matters up even further on Thursday night.

“Wigan’s effort and energy is fantastic and so we will have to step up again and match a side of that calibre,” he said.

“Wigan are the only side in the competition that goes 80 minutes – there is not let up in their intensity and and running as hard in the last two minutes as they are in the first.

“It is really hard to find a chink in the Wigan armour.”