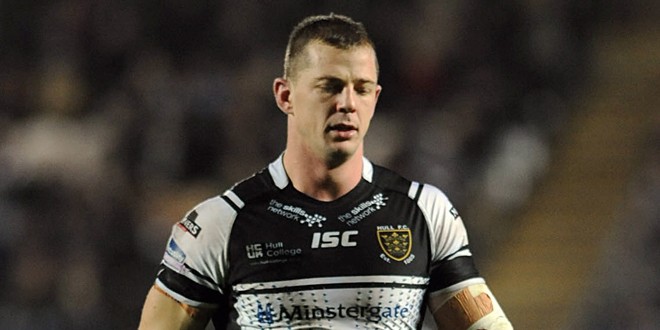 When it comes to the Hull derby, few people have more experience than Richard Horne.

The legendary Hull FC star played his part in numerous derbies during his 17-year playing career with the Airlie Birds, with his involvement now coming from the sidelines as Lee Radford’s assistant.

The latest instalment in their fierce rivalry takes place this Friday, with KR seeking their second victory of the season after defeating Salford on Sunday.

Horne’s allegiance has always been with the team from West Hull, and he stressed the importance of the fixture.

“For the players, especially the Hull lads in the group, you have to live with it until you meet each other again. It’s really important to go there with a good attitude to get the win, and we’re confident of doing that.”

Lee Radford’s side prepared for their Good Friday showdown with victory over Wakefield on Friday night, ending their three-game losing streak in the process. Despite the performance being far from perfect, Horne admitted it was vital to get the two points.

“When you lose a couple of games on the bounce everyone is a little fragile,” he said.

“You just want to get a bit of relief and winning obviously builds confidence. We’re going into the Hull derby on the back of a win, which is always good.

“It wasn’t a polished performance, but everyone will forget that if we win on Friday. If we go there and pick up the two points everything else will be forgotten about.”