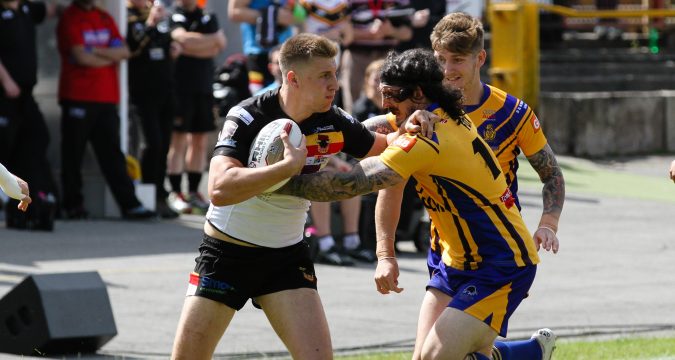 The 22-year-old made 26 appearances for the Bulls last year, scoring nine tries.

Widely regarded as one of the most promising youngsters in the second-tier, Mellor is understood to have garnered interest from several Super League clubs, but the Giants appear the most likely to land his services for 2017.

Equally adept at playing either centre or second-row, Mellor’s arrival would help the Giants fill the void left by Joe Wardle, who has departed to join Newcastle Knights.

Huddersfield have already signed three players from Bradford’s 2016 squad, with Lee Gaskell, Dale Ferguson and Paul Clough already signed on with the Giants for 2017.

League Express reported on Monday that Rick Stone is also hopeful of signing centre Kris Welham, however Salford are thought to be leading that race.