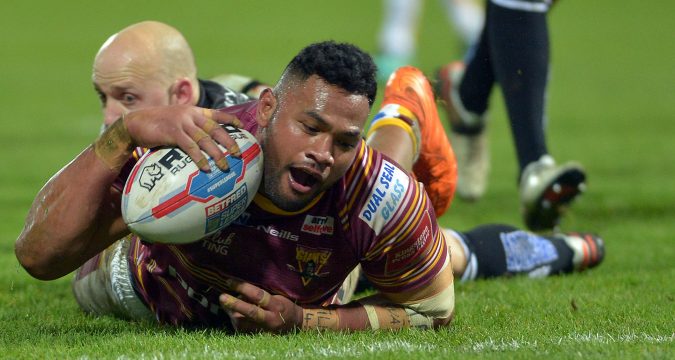 Huddersfield confirmed their place in the top eight with a 26-4 victory over struggling Leigh.

The Giants’ victory, which also condemned Warrington to the Qualifiers, was the culmination of a superb turnaround in a season that saw them look destined for a bottom four finish earlier in the year.

Lee Gaskell settled any nerves with a try in the 21st minute before Danny Brough added a penalty to secure an 8-0 lead.

Quickfire tries through Ukuma Ta’ai and Gaskell gave the Giants a 20-0 lead, and although Leigh did score through Josh Drinkwater, Huddersfield captain Leroy Cudjoe fittingly sealed the game with a late try.