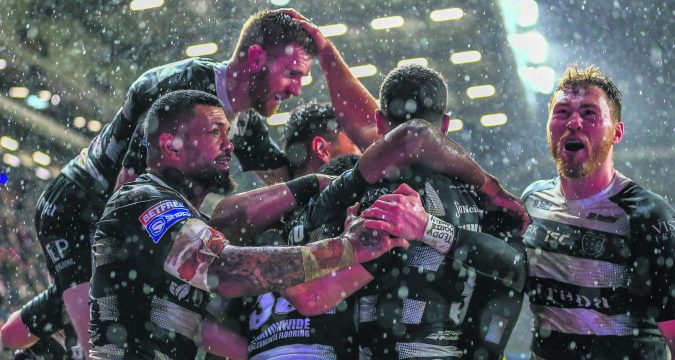 Hull FC will be without Manu Ma’u and Gareth Ellis for the Hull derby.

Meanwhile, the Robins have made just one change to their squad, with Mikey Lewis replaced by Dean Hadley, who could return after a nasty thumb injury.