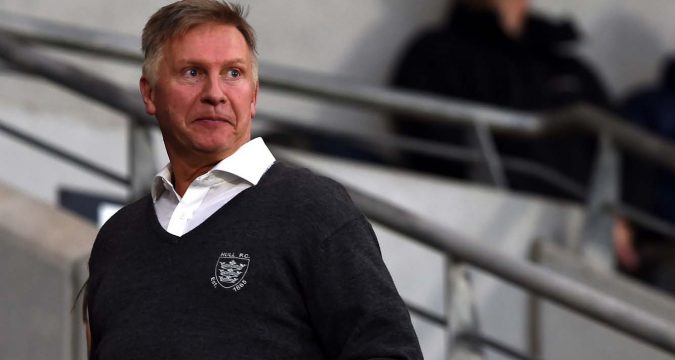 Hull FC owner Adam Pearson says he wouldn’t be opposed to additional investment at the club.

Pearson, who has been the owner of the club for over seven years, says the club is on a sound financial footing, with consistent turnover ensuring the club’s long-term sustainability.

His comments were emphasised by the club’s decision to emphatically knock back interest shown by Leeds Rhinos in their England star, Jake Connor, earlier this month.

However, he insists he wouldn’t be opposed to external investment to help aid the club from additional spending across the business.

“The club is in a robust position,” he said.

“I was made to laugh recently because someone said there was something bad to come out of Hull FC. There’s nothing to come out, we’re extremely financially stable. We’ve turned over the same amount for the last three years and we have good sustainability.

“There isn’t anyone out there looking to invest millions in Rugby League. I’ve been the owner of this club for seven years and not once has anyone been willing to invest at board level.

“We’re very stable here, I have personal guarantees to this club to ensure it’s sustainable. We’re spending as much money as we possibly can while keeping to future of the club secure. If there are people out there who want to put money into the club then crikey, I’d be delighted.”

“He’s been wading through treacle trying to get this deal done with the RFL,” Pearson said. “He’s working very hard to make the competition more marketable to the consumer. We all accept we’ve got to have the best product and strengthen our relationship with the broadcasters which is essential.

“He’s been putting the building blocks in place and he has all the attributes to take the game forward. He needs our full support and the governing body’s full support as well.