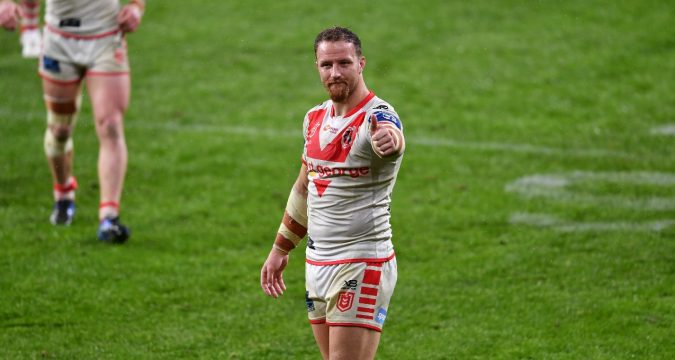 League Express revealed in September the Robins were the front-runners for the St George Illawarra Dragons forward and the club has now secured the signing.

The versatile forward is the club “I’m very excited about the opportunity that has presented itself for me and my family. I’m excited about the chance to get over to England – I’ve only been there once with Fiji in the RLWC 2013, so the next two years are going to be really interesting.

“When my manger had told me that there had been some interest from England and Rovers I was a bit taken aback at first, but when I really thought about it, I saw it as a great opportunity to further my football career,” Sims said.

“I’ve actually spoken to Tony a number of times over the last couple days and he wanted to get to know me. He knows my brother Ashton really well from his time in England – the first thing he said to me was I sounded just like him. I wasn’t sure whether it was a compliment or an insult!

“The way he was speaking about myself and the other people coming over, the people that he’s already got, and the way Hull KR are moving forward into the future, makes me feel it’s going to be an exciting time to build this proud club.”