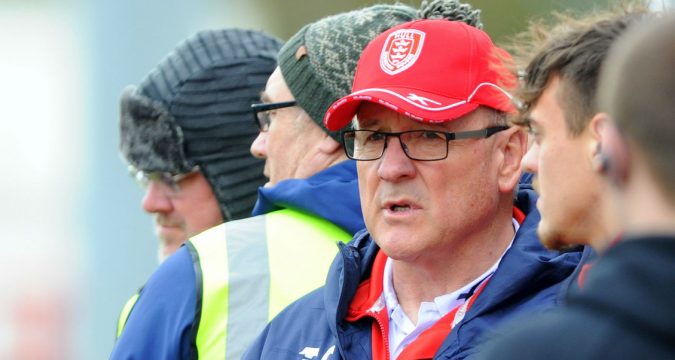 This is a corrected version of a story which appeared in today’s League Express. Hull KR and Hull FC fans, our apologies for the confusion!

Hull KR could be about to swoop for a talented French half-back, League Express has learned.

The Robins are interested in Catalans under-19s half Thibault Franck, who has impressed throughout this season.

The Frenchman has caught the eye of the Robins’ hierarchy, with a deal thought to be in discussion at present to sign him.

He would become the latest signing ahead of KR’s return to Super League, with the likes of Jordan Walne and Tommy Lee.