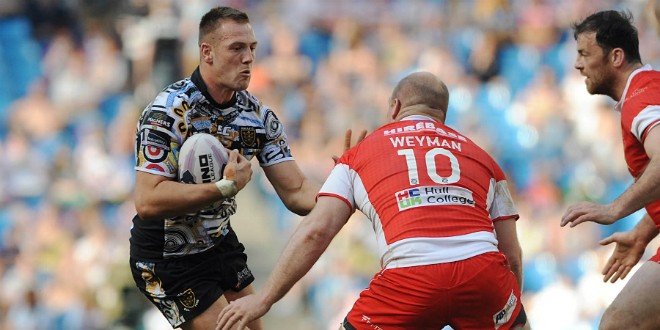 Hull FC coach Lee Radford has revealed his delight at having forward Liam Watts available for this weekend’s game against Castleford after he was cleared of biting allegations.

Bradford says he was surprised Watts was brought before the RFL’s disciplinary panel in the first place after being charged by the match review committee with a Grade E charge of biting – which was thrown out last night after he was found not guilty.

And Radford, whose Hull side face Castleford on Friday, says common sense has prevailed.

“Obviously it is a massive boost for us not to have Liam Watts banned,” Radford told the Hull Daily Mail.

“I was amazed he was even up in front of the panel in the first place. I just feel in the end that common sense has prevailed. He was obviously up because of the accusations.

“To charge somebody they needed evidence. There was no video footage to prove it so we are obviously pleased about it.”