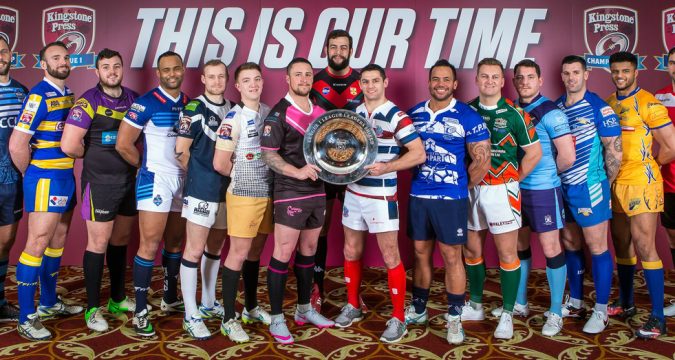 BBC Radio Leeds will broadcast the first round draw for the 2017 League 1 Cup on Tuesday, December 20, from 6.15pm.

Keighley Cougars, who lifted the trophy in Blackpool last year, will join 14 other Kingstone Press League 1 clubs (Toronto Wolfpack will not be taking part in this competition) and 2016 Conference Challenge Trophy winners Rochdale Mayfield in the draw, from which the eight ties that will be played over the weekend of February 18-19 will be selected.

The first round draw will be split into two pools – Pool A (northern regions), Pool B (midlands and southern regions).

Rugby League fans wanting to listen to the draw live can do so via the BBC iPlayer by visiting www.bbc.co.uk/radioleeds.