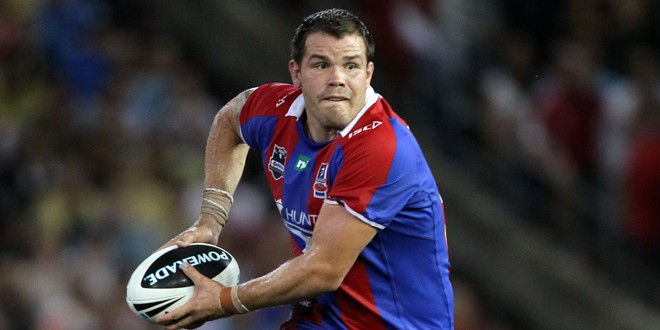 Leeds Rhinos have named their team for the Boxing Day Festive Challenge against Wakefield Trinity Wildcats – with Adam Cuthbertson in line to make his debut in the game.

Cuthbertson has been named in the Rhinos squad for the game, which takes place at Headingley Carnegie Stadium next Friday. And with several key squad members from last season’s Challenge Cup success also playing, it points to a strong-looking Leeds squad.

“The players are looking forward to having a run out,” said Rhinos coach Brian McDermott.

“Adam has impressed everyone with how he has settled in and I am sure he will be keen to play at Headingley Carnegie (on Boxing Day).”

With Leeds’ England players still away recovering from international duty, it means England Academy star Ash Golding will get a run-out at fullback.