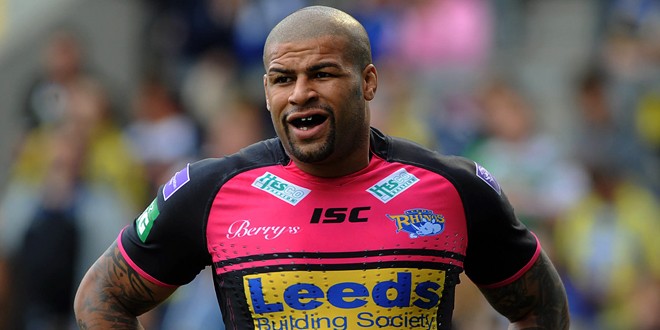 Leeds Rhinos head coach Brian McDermott has confirmed he will welcome back a trio of forward stars ahead of their massive clash against Castleford Tigers, as well as star full-back Zak Hardaker.

The likes of Ryan Bailey and Jamie Jones-Buchanan will return from injury to feature against the Tigers, but the big news will be the return of Zak Hardaker after his five-match suspension. McDermott admits it was tough to leave Ben Jones-Bishop out in preference to Hardaker, and says the Salford-bound star was naturally disappointed to be left out.

“Jamie Jones-Buchanan comes back, Kylie Leuluai is back and Ryan Bailey will be fit to play. We’re going to lose Bish with that bang he got on his knee, but Zak will slot straight in there anyway,” McDermott told reporters.

“If I’m being honest I think Bish would be OK to play; he put his hand up to play so I’ve had to have a dilemma and leave him out. It’s a big call against Bish because he’s been in really good form, but before his ban Zak was one of the best full-backs in the world.

“He’s not happy – which I don’t expect him to be. That’s not to say he won’t feature again this year; how and when I’m not sure, but it’s important he keeps hold of his emotions and makes sure he does the right things.”