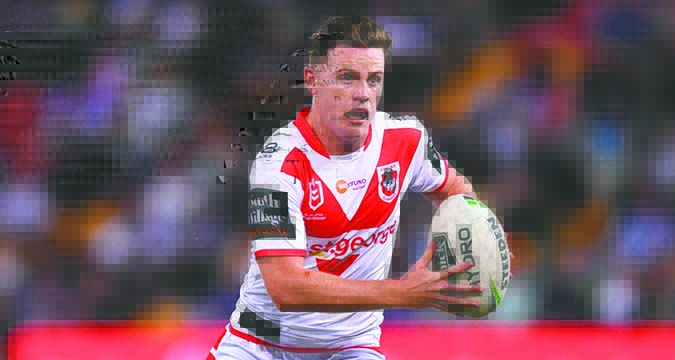 The speedster, who scored on debut for the Eels earlier this month, has reportedly been offered a new one-year deal with the Eels after two impressive performances.

The Rhinos have made no secret of their desire to sign Field, who told Fox Sports a deal broke down late last year due to Rhyse Martin’s PNG passport not coming through, meaning their quota spots were full.

“Last year my only option was to go over to Leeds, but it fell through. I didn’t have any accommodation booked, but we were just waiting on a passport from a player that was already in their squad over there so he could come off as a quota for me to go over there.

“It was pretty much a done deal, but then it fell through once COVID happened.”