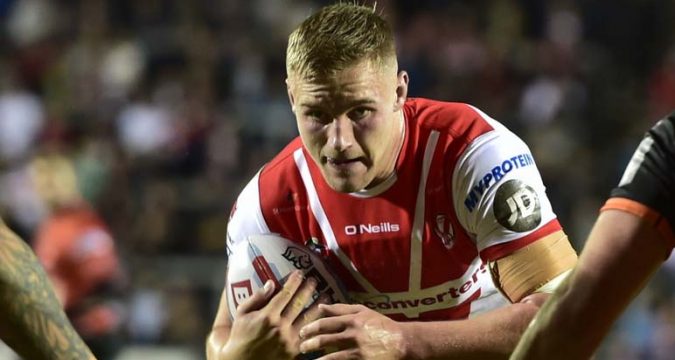 Matty Lees looks set to be the next Super League star to head to the NRL.

League Express understands the prop has been inundated with overseas interest and is keen to make the move to the NRL when his Saints contract expires at the end of the season.

Lees has emerged as one of the competition’s best young players and was Super League’s young player of the year in 2019.

He cruelly missed the business end of last season after perforating his bowel, which cost him a place in the Grand Final and on the Great Britain Lions tour.

But he returned to action at the start of this season and looks likely to be a part of England’s World Cup squad next year. He was named in the England Knights group earlier this year.

Still only 22, Lees’ performances have caught the eye of numerous NRL clubs, who are ready to compete for his signature.

Saints, inevitably, are desperate to retain his services and will try to tie him down to a new contract.

Morgan Knowles is also thought to have attracted interest from down under.

The Wales international, 23, played 29 times for Saints last season. His performances earned him a place in the Great Britain squad but he was forced to pull out to have double shoulder surgery.

Knowles’ contract expires at the end of 2021, but NRL clubs have already cast an eye over the Cumbrian, leaving Saints with a fight to retain his services too.