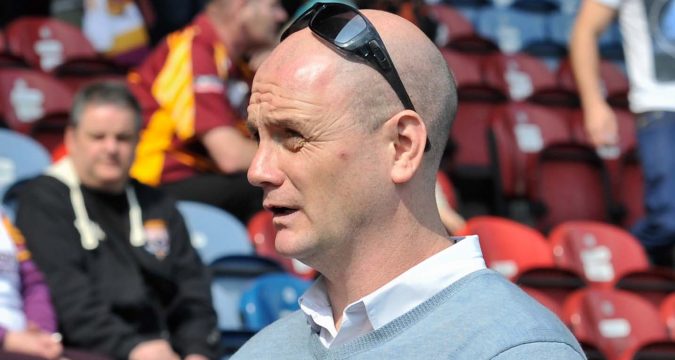 Richard Agar is hoping to bring two or three new players to Headingley ahead of the 2021 season.

And the Rhinos’ coach hasn’t completely given up on his long-term target Jai Field, despite the speedster admitting he would like to stay in the NRL, after also revealing he had agreed to join the Rhinos earlier this year but visa issues prevented him from making the move.

Field has impressed after being given a chance by Parramatta and now is thought to have been offered a one-year deal by the Eels.

Agar has made no secret of his admiration for the utility back and he said: “It’s no surprise that when he got into the team he’d impress.

“However, we really admire him and he would go great in Super League. It’s no surprise to us that his existing club will try to keep him. It’s testament to him that he’s in the position he is, given where he was late last year.

“We’ll keep working through our retention and recruitment. We’ll get our renewals done and see where we’re at budget wise and roster wise, then we’ll fill the gaps. We’re on with that at the moment.

“We are probably going to lose a few at the end of the season and for us to take the squad forward it would be great if we could add two or three to enhance our roster.”

Meanwhile, Agar has been buoyed by Kruise Leeming’s return to full training since the Rhinos’ squad returned and he confirmed he will be in contention to make his debut for their opening game after lockdown against his former side, Huddersfield, on August 2nd.

“It’s been hard, because he’s such a good kid and driven bloke,” said Agar.

“To get his first major injury was a pretty deflating experience for all, but he’s been good, he’s rehabbed extremely well and the performance department say he’s good to go. We just have to get him used to playing with these guys and getting the ball back in his hands, but we’re excited to see him pull on the jersey for the first time.”