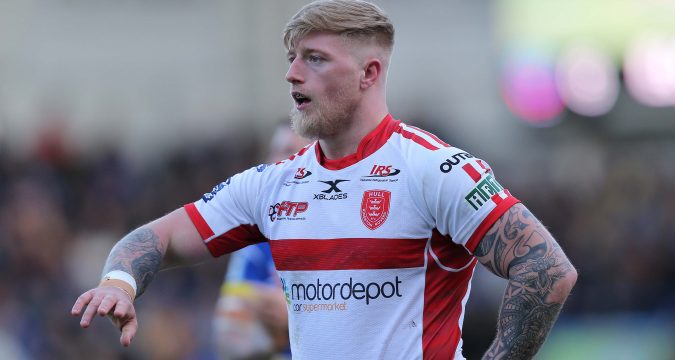 The Scotland international has confirmed he will leave the Robins at the end of his contract, and TotalRL understands he has taken up a contract with the ambitious Championship club for next season.

Addy, 28, was a regular for Rovers in 2019, making 22 appearances during the season, scoring three tries.

Capped ten tries by Scotland, the former Bradford Bulls ace joined the Robins following their relegation to the Championship and played a pivotal role in the club’s promotion back to the top flight in 2017.

An ACL injury ruined the next year the Addy, before returning to action this year.

Leigh are expected to use a hybrid model next season that will see them have a mix of full-time and part-time players. Addy is expected to be one of their full-time members.

The Centurions are expected to recruit heavily in the off-season, with owner Derek Beaumont keen to get the club back to Super League.