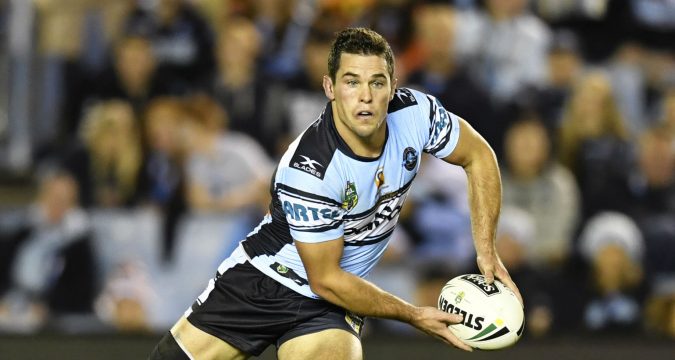 Mortimer will line up against the Robins in Saturday’s pivotal Qualifers clash for his new club, Leigh Centurions.

The former Gold Coast star was heavily linked with a switch to the club last year but eventually made the move to NRL Champions Cronulla.

However, having now made the move to England, the 28-year-old halfback is keen to show his former suitors what they missed out on.

When asked how close he came to joining the club, he said: “I was about as close as you can get.”

“It was a couple of weeks before the relegation that it got pulled. In the end it was a blessing in disguise because they suffered relegation and now I’m at Leigh and really enjoying my time at the club.

“The plan is to play well but the biggest thing is the team. A nice individual performance would be sweet for sure.”

Although he only linked up with the Centurions last month, he insisted there will be no bigger game for the club than this one.

“If we can win the game and go two from two we’re in a great position, but if we lose it can be a bit of an uphill battle.

“They’re the team that went down and they have a good coach and good players. Some see them as the biggest threat so we take that personally and we’ll battle to keep our spot. It would be huge for us to get the two points and make sure we keep them off them.

“We had two not great performances before Salford, but we took some confidence from that into the Fev game and we need to build on that in this. It’s important to have a few big performances going into a big game like this.”