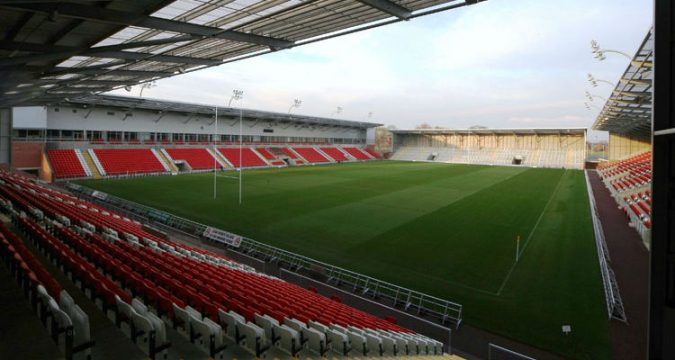 THURSDAY’S Super League clash between Leigh and Warrington has been postponed due to Covid issues.

Warrington, who have a number of players still unavailable following positive Covid tests which led to the postponement of their last fixture against Hull KR on July 11, had a further positive test today (Monday) which takes them to a total of nine players ruled out, one of whom is a close contact and therefore also required to isolate.

A club can apply for a postponement if they have seven or more of their 25 best-paid players ruled out as a result of Covid issues.

The clubs will now liaise with the RFL about a possible rearrangement, although the Super League table will again be determined by win points percentage to allow for the possibility of not all fixtures being fulfilled.

Warrington’s next scheduled match is at home to Wigan on Wednesday week, July 28, meaning new signing George Williams could make his debut against his first club..