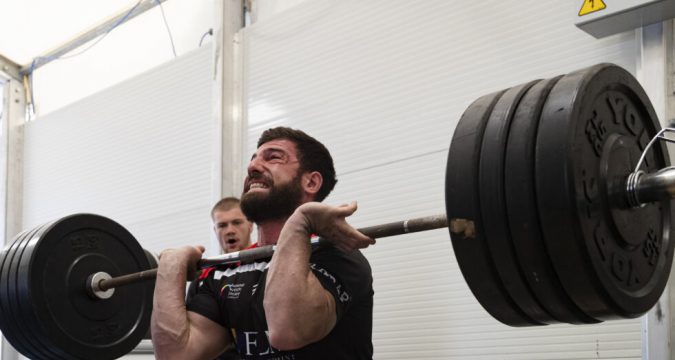 WIGAN have announced three signings for next season – including London Broncos winger Abbas Miski (above).

NRL props Kaide Ellis, of St George Illawarra Dragons, and Patrick Mago, of South Sydney Rabbitohs, will also be at the DW Stadium.

The trio have agreed two-year deals, with the club having the option of a third.

Lebanon international Miski, 25, was a high-profile London signing from Manly Sea Eagles ahead of this season, and with 13 league tries, is the Championship’s third top scorer behind Featherstone’s Gareth Gale and Craig Hall, who have 20 and 14 respectively.

Australian Ellis, 24, started out at Penrith Panthers before joining St George in 2020.

Wigan executive director Kris Radlinski said: “Abbas has been a shining light in the Championship for London this year.

“Kaide and Patrick will boost our young pack of forwards. Both are big mobile athletes who are the perfect build for modern-day Rugby League.”