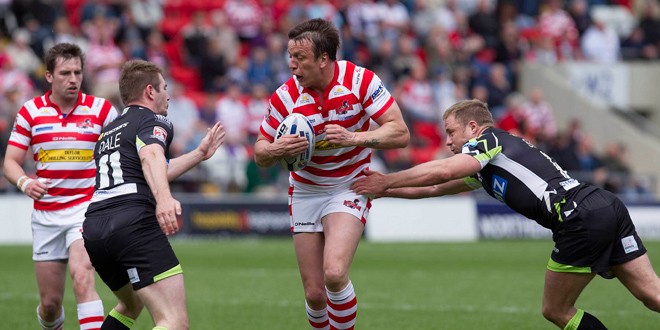 Stuart Littler has been named as John Duffy’s successor after being appointed as the club’s new head coach.

Littler, who spent the final two years of his playing career with the Championship club, has taken on the role following Duffy’s departure yesterday.

“I am honoured to have been offered the role of Head coach at Swinton Lions. The departure of John has opened up an opportunity that I could not turn down,” he said.

“John’s departure has shocked us all.I think everyone can see he is a great coach but he is also one of my best mates. The focus is now about us and how we progress with our season.

“We have dealt with lots of adversity in the last couple of weeks, but we are still here and have lots to fight for the role has come a little sooner than expected but anyone that knows me will know I aim to give my all in order to make the most of this fantastic opportunity.”